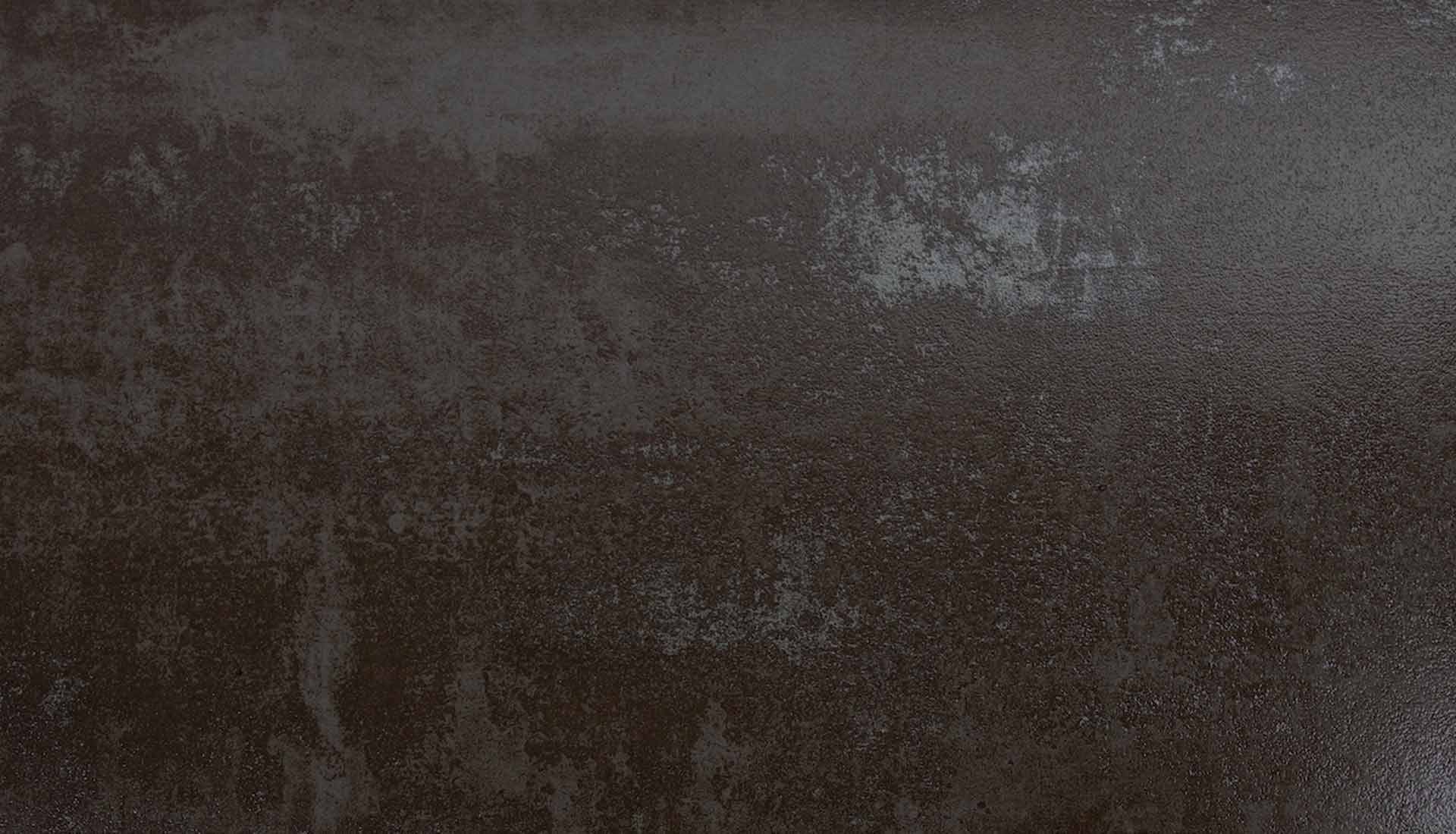 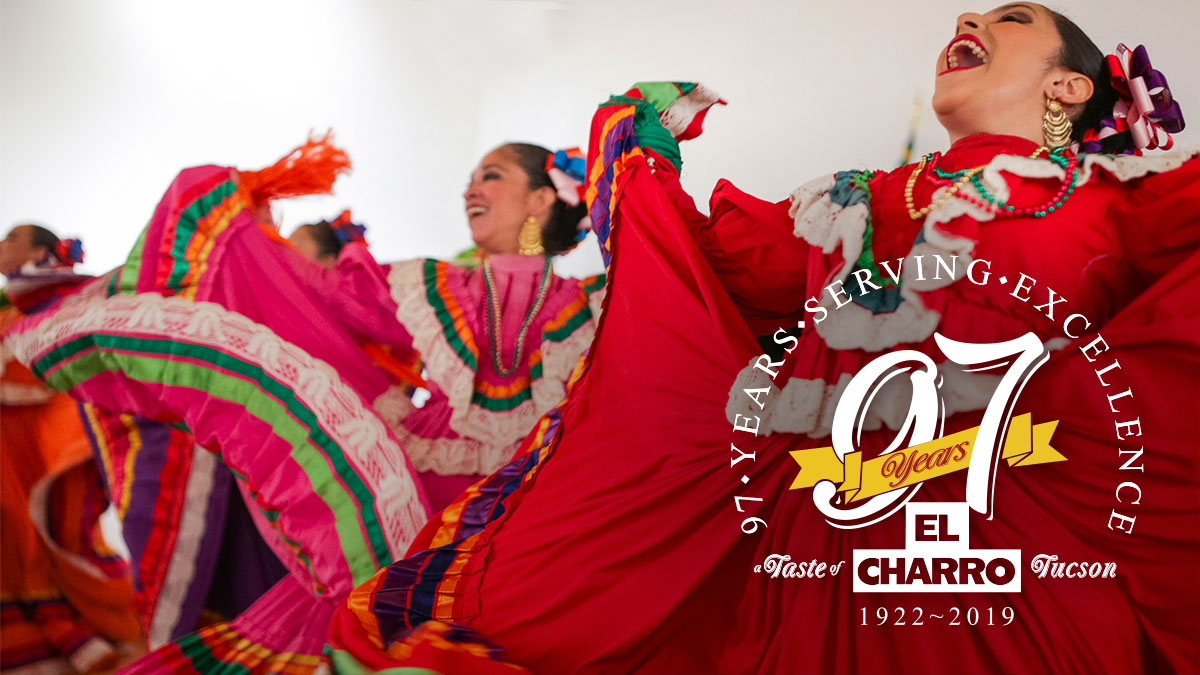 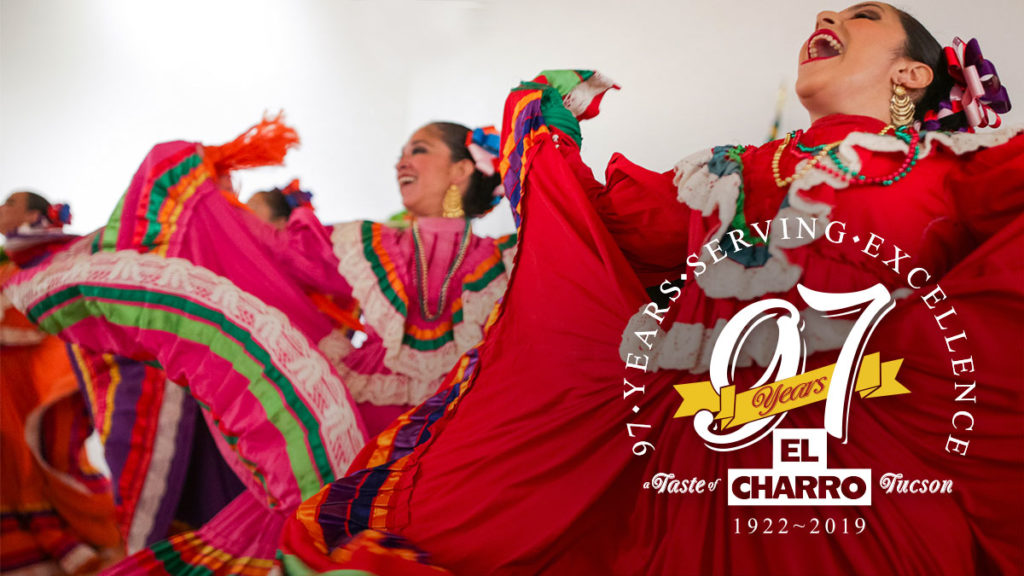 So to celebrate both events, this year on Sunday 9/15 and Monday 9/16 our Sí Charro! family of brands celebrates Diez y Seis and El Charro’s 97th birthday with a shot of tequila for you to make your own “grito” whenever you order one of our delicious “Bandera” recipes dressed in the Mexican flag colors of red, white, and green.